What Should You Accomplish In Life?

What Should You Accomplish In Life?:

Asked by Ben Yu ‏@Intenex: What do you want to accomplish with your life / why are you living?
Answer:
My 10 year old daughter and I sat down to watch “Shark Tank” last night. I made a joke. Something like, “and the sixth shark is ME!” Because, of course, I wanted to brag and lie in front of a ten year old who could care less.
At the beginning of Shark Tank they mention that all five of the “judges” (Mark Cuban, etc) are “filthy rich”.
She said, “I don’t think you are filthy rich. You’re just filthy!”
And she tried to hide her smile. She knew she made a clever joke. I think I beat her with a strap after that until she had to go to the hospital.
But she was right. I hadn’t showered that day.  Maybe I even needed to brush my teeth. And there was dirt under my fingernails. And I just wanted to be lazy and watch Shark Tank with my daughter. Some people work 20 hours a day saving the world, or accumulating wealth. I just wanted to lie down on our big, soft, new couch, and watch “Shark Tank”. Which I am an expert on. Why do we need to accomplish anything in life? I will cut to the chase and then you can skip the rest of this answer: I hope my biggest accomplishment is to not want to achieve any accomplishments. 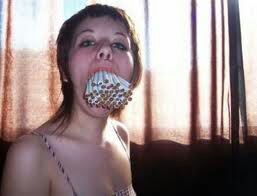 (filthy…or accomplished…or sexy? At the very least I hope my 10 yr old grows up as talented as this young lady)
I used to dress in a suit. A tie. With stripes. Cross the street at the light. Say hello to people in the hallway. Kiss the ass of a boss. He wasn’t a bad boss. It’s just that bosses require their asses to get kissed. It helps their constipation. And I wanted him to like me. I wanted him to promote me every year. Then I wanted my coworkers to like me. Then I wanted to have sex with some of my coworkers. I never once spoke with a female coworker without wondering what it would be like to have sex with her. And so on. This morning I played chess on the same online program that I played while in my cubicle at work 20 years ago. Probably against the same opponents. My sense of accomplishment has been minimal to none.
Then I moved from one thing to another. Then I tried to be creative. Then I made money. I felt I had hit all  of my accomplishments. I bought a big house. I gave to charity. I reluctantly had kids. I lived larger than life. I took helicopters to Atlantic City. I tipped with one hundred dollar bills. I helped out with a soup kitchen. Then I fell apart. I lost money, house, friends, family, self-respect.  Everything unwound like a yo-yo that loses its spin. Then I wanted to die. Then, at the request of a tarot card reader, I threw a coconut in the middle of the street in Manhattan in order to get good luck. My luck went from bad to worse.
I always felt, “this is how I pay my dues”. But who am I paying dues to? Why must unhappiness be paid out in large quantities in order to eventually acquire happiness? That’s just a myth. The myth of the young caffeinated person working at his of her desk 20 hours a day in order to one day, someday, anyday now, please make it all “worth”  it. I want the gold watch AND the happiness after all this pain and suffering I paid into the pot.
Here’s what I think is really happening:
The universe is doing a giant experiment. The universe is always learning. So the universe sent spies out.
It puts a little bit of itself inside of a shell wrapped in body, emotions, thoughts. The universe gave the inside of that fleshy package a kiss.
The kiss thinks it’s alive, thinks it’s an individual. Instead we are all manifestations of that same breath. IT doesn’t care. Whoosh, it puts us in this body. WHOOSH, it takes us out and absorbs us back in. We are temporarily the eyes and the ears of the universe. We are fooled, for reasons we will never understand, into thinking we are “different”. Into thinking we are “individuals”.
And that’s it. Our eyes, ears, emotions, thoughts, are just ways for the Universe to experience new things. Because that’s what it does. Every moment is a brand new thing. All existence: just twists and tweaks on the same universal essence. There’s no accomplishment to it. It’s just what IT does. And you and I, we are all just reflections of the same thing in a circus house of mirrors. 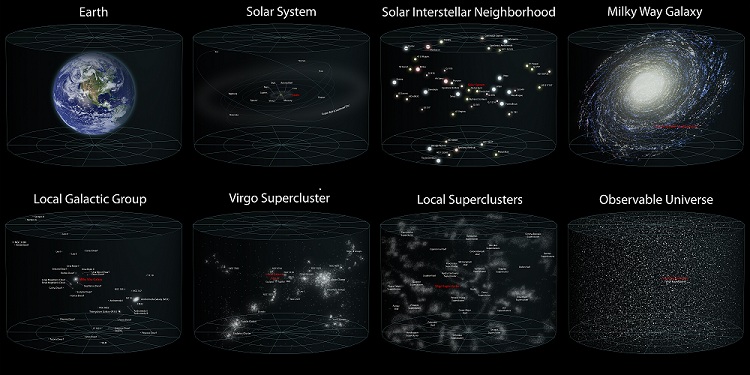 (and just what do you expect to accomplish?)
And thinking this way gives me super powers. Because everyone else EVERY DAY is pulled down by their fears, their anxieties, and their need to accomplish something. They are dragged to the ground. While I’m a spy for the universe.
“But shouldn’t we then reach for the stars?” We’re already in the stars. We just have to relax. Not let our thoughts turn into monsters in the night.  Not be scammed into thinking that unhappiness is the currency that buys eventual happiness. Not be tricked into pulling our excuses out of the magic hat they always seem to come from. Those are the things that suck the life out of you. Those are the things that are the opposite of accomplishment.
Do the best things you can do today. If you have a passion, do the best you can do with it today. Because that’s what gives you pleasure. Don’t make a five year plan that involves lots of pain. You might be dead tomorrow.
Exercise: for this moment, be a spy for the Universe. Observe EVERYTHING happening right this second. Your breath, your mood (is it good? is it low?), the light outside, the sounds of electronics humming inside, and so on. A good spy becomes friends with the environment around him. He seduces the present to give up its secrets. When you embrace your reality as a spy, you become liberated. You become free. You don’t time travel in your mind to the past or the future. You free yourself to accomplish. Accomplish what? Don’t worry about that.
But it doesn’t help matters if you are filthy.
Posted by Unknown